Please welcome Sarah Angleton, an awesome author who is here to talk about her latest book ‘Smoke Rose To Heaven.’ Over to you Sarah!

I think the best part about writing a novel is learning all the new things I have to learn in order to make my fictional world feel as real as possible for readers. Fiction writers, it turns out, are not necessarily experts on everything that happens to become entwined in their works.

For my first novel, Gentleman of Misfortune, that meant I had to figure out, among other things, how to make a mummy. Because this is historical fiction, I had the added challenge of trying to determine how a person living in nineteenth century America might have done it with materials commonly available. The first step was to make a phone call. Whenever dead bodies are concerned, I reach out to an old college buddy of mine who is a funeral director by trade. He was able to point me in some of the right directions and led me down many wonderful hours of rabbit holes.

My most recent release, Smoke Rose to Heaven, which is a companion to the first, also made me ask some questions, because it includes a character who is a dowser.

In case you’re as unfamiliar with dowsing as I was, it’s the process of locating something hidden, often water or minerals beneath the ground, with the aid of a pointer or pendulum. It’s considered a form of divination and those who use it are often landowners wishing to dig new wells or people looking for lost items or persons. It can allegedly even help to answer more spiritual questions. Historically, and still sometimes today, it’s also been used in treasure hunting.

And as it is done regularly by some of the fictional characters in my novel, it was also practiced by the Mormon prophet Joseph Smith, one of the central historical figures wrapped up in the conspiracy theory that forms an important part of the book. I knew I couldn’t be faithful to my setting and story if I didn’t do a little research.

Because I did not have a dowser among my contacts, I began my search with the American Society of Dowsers, which I learned is the largest organization of professional dowsers in the world and has a convenient online list of its members identified by region. There I found the name of a gentleman working in Western New York State, the very setting of my novel. He listed water dowsing as well as missing persons and objects as his area of particular expertise, which worked perfectly for what I needed.

I reached out and received a very warm response. We spoke for more than an hour over the phone and exchanged numerous follow-up emails. He patiently answered all of my questions about how dowsing feels and even how it could be faked by a conman. He then offered stories that illustrated aspects of dowsing that would never have occurred to me to ask about. Many of these extra fascinating little tidbits became part of the novel and added a richness I could not have achieved by reading a few articles on the internet.

I didn’t become a dowser. As I tend to be a somewhat skeptical person, I’m not even sure I could say I came to believe it really works. But I did manage to get a feel for how my characters might perceive it and how it might be woven into the culture of my setting. I also learned how to write respectfully about something that is outside the realm of my own experiences and knowledge so I could share it with readers.

And that is definitely the best part about writing a novel.

Diviner Ada Moses is a finder of hidden things and a keeper of secrets. In her possession is a lost manuscript with the power to destroy the faith of tens of thousands of believers.

When a man seeking the truth knocks at her door with a conspiracy theory on his lips and assassins at his heels, she must make a choice.

Spurred by news of a ritualistic murder and the arrival of a package containing the victim’s bloody shirt, Ada must either attempt to vanish with the truth or return the burden she has long borne to the prophet responsible for one of the most successful deceptions in US history.

Protecting someone else’s secret may save Ada’s life, but is that worth forcing her own demons into the light?

SARAH ANGLETON is the author of the historical novels Gentleman of Misfortune and Smoke Rose to Heaven as well as the humor collection Launching Sheep & Other Stories from the Intersection of History and Nonsense. She lives with her husband, two sons, and one loyal dog near St. Louis, where she loves rooting for the Cardinals but doesn’t care for the pizza.

Sarah is giving away 5 e-book copies of SMOKE ROSE TO HEAVEN and all you have to do for a chance to win a copy is to leave a comment below.
To follow along with the rest of her tour, please drop in on her 4WillsPub tour page.
If you’d like to take your book or books on a virtual blog tour, please visit  4WillsPublishing.wordpress.com and click on the VIRTUAL BLOG TOUR tab.
Thank you for supporting this author’s tour.

46 thoughts on “Welcome to Day 5 of the “SMOKE ROSE TO HEAVEN” Blog Tour!”

Delve deeper into the words 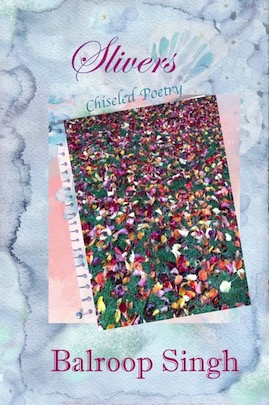 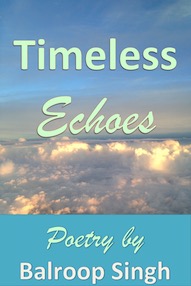 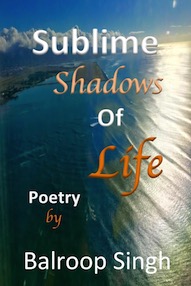 Copyright©2013-2022 balroop2013.wordpress.com All rights reserved. Unauthorized use or duplication of this material without the expressed and written permission from this blog’s author is strictly prohibited.